Oosbosch Street has been transformed into a four-lane divided road, sufficient to accommodate the area’s existing and future traffic volumes. The project is nearing completion during October/November 2021 and will be opened to the public in phases. A portion of Jan van Riebeeck Drive and Meaker Street was also upgraded.

The two-year project included the widening of the road over the Berg River Bridge and the road over the railway bridge – both demanding commendable engineering precision. Thanks to the upgrade, access between Paarl West and Paarl East is now easier and quicker. 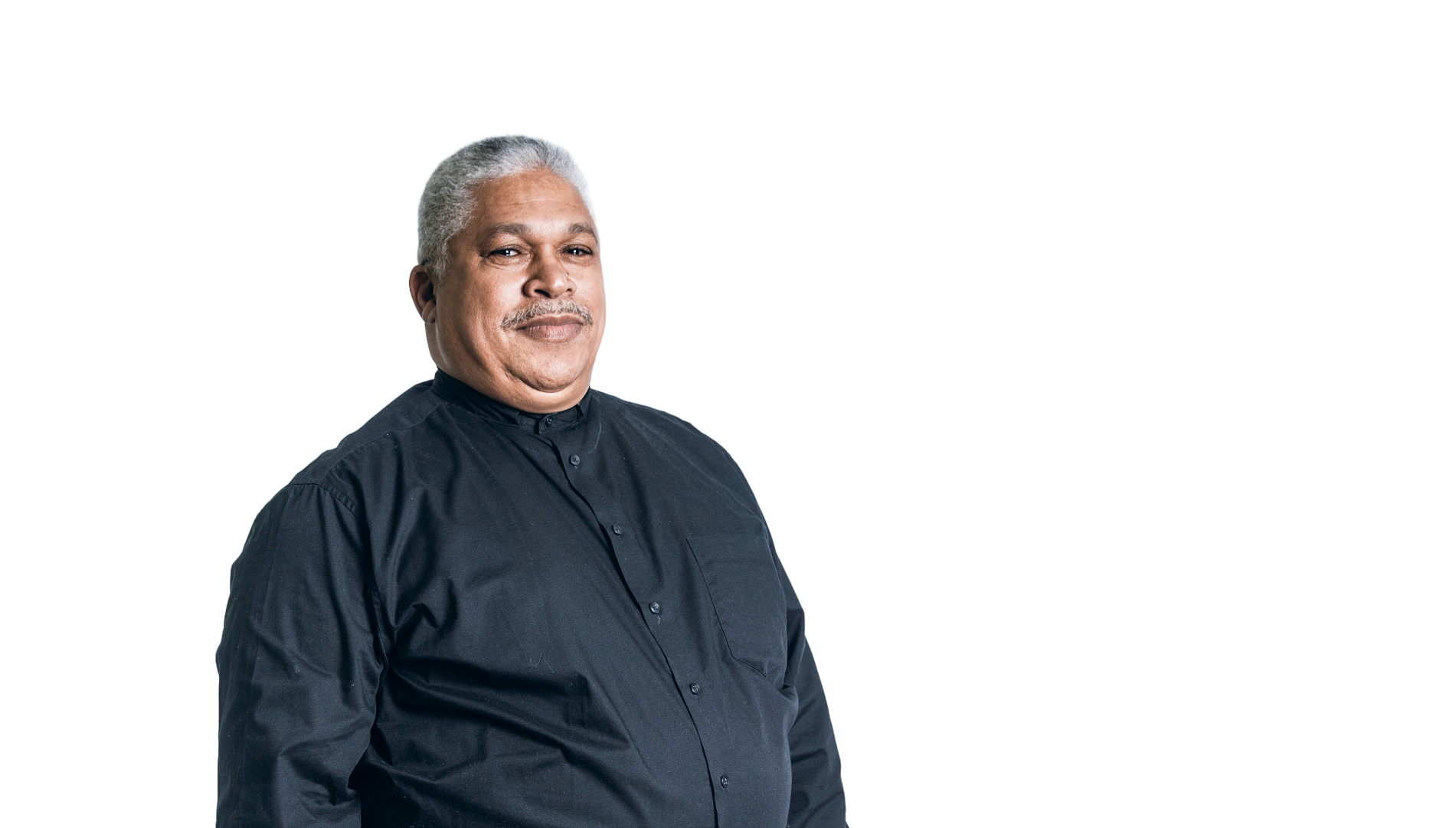 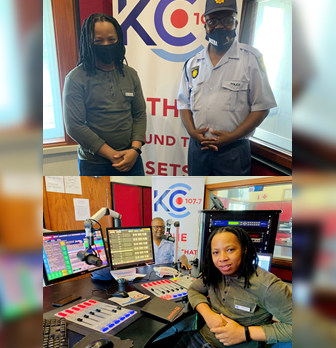 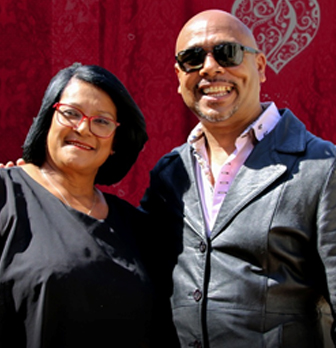 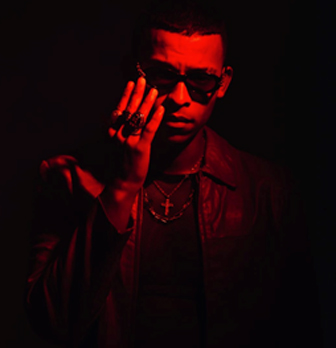 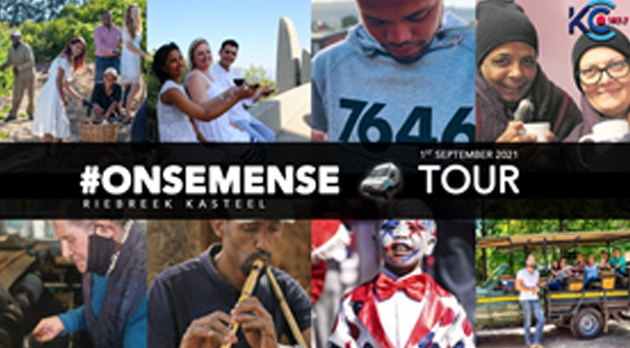 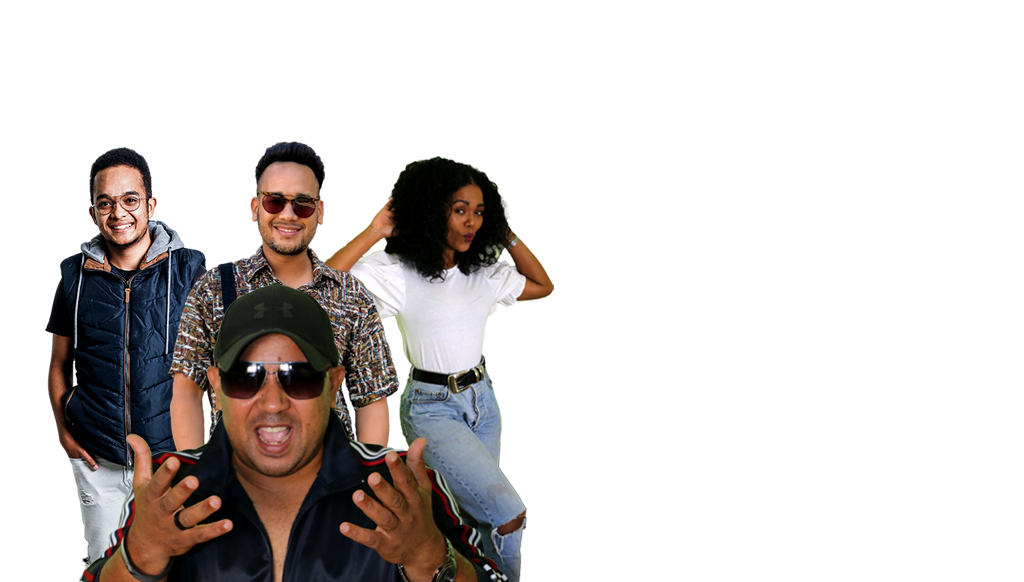