Paarl’s Keegan Petersen Signs with Proteas for A Second Season 28-year-old South African Cricketer Keegan Petersen born and bred in Paarl has been selected to play for the Proteas for the second season in a row. The right-handed batsman has had a decade of cricket magic after making his debut right here Boland in February 2012. In a local interview Petersen says, he is still star-struck and overwhelmed by the good wishes and love he has received, he was especially taken aback when he received praise from AB De Villiers on Twitter saying: “The long and the short is Keegan Petersen CAN play! I’m very excited with the composure, skill and technique I’ve seen against one of the best attacks in the world”. What an absolute privilege it has been for our community to watch Petersen grow into a superstar and role model for our people –by our people! We here at Radio KC 1o7.7 would like to wish Petersen well on his upcoming season, Paarl is rooting for you! 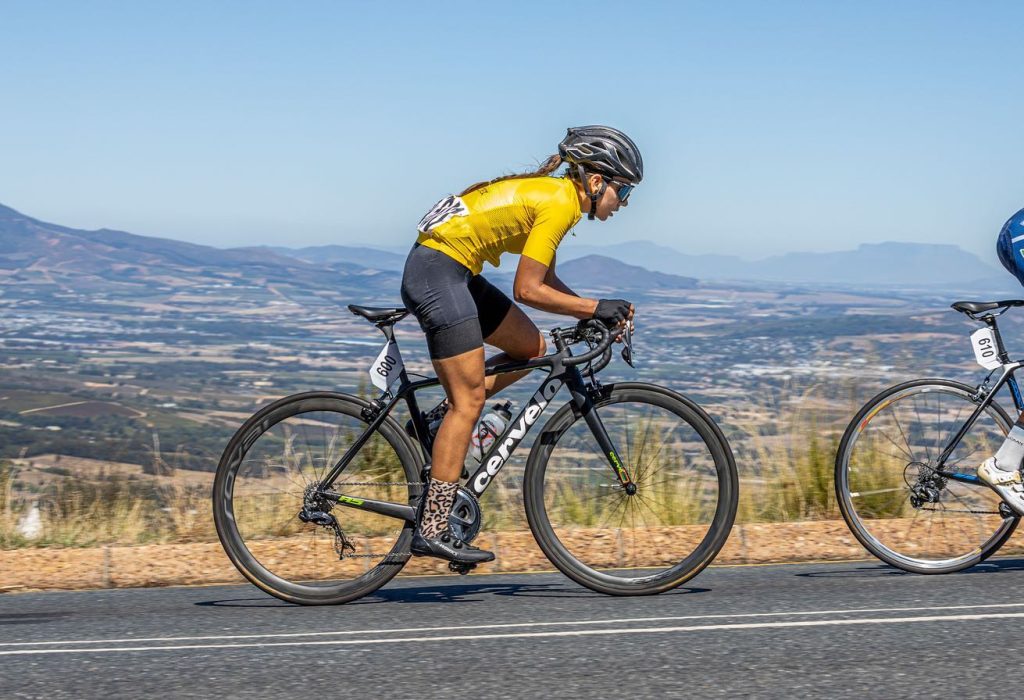 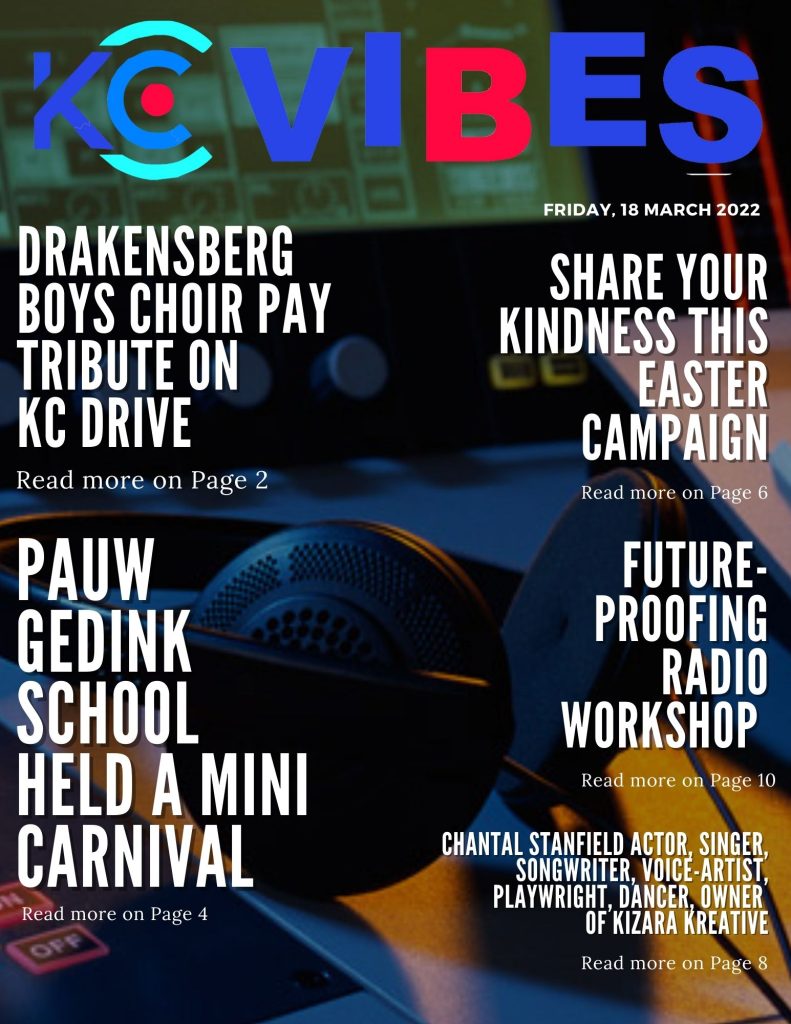